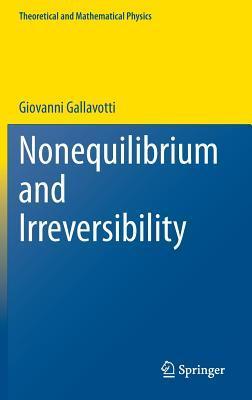 Dynamic Worship: Mission, Grace, Praise, and Power: A Manual for Strengthening the Worship Life of T

A Baby By Chance