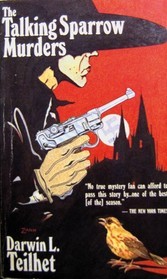 My Race: A Jewish Girl Growing Up Under Apartheid in South Africa