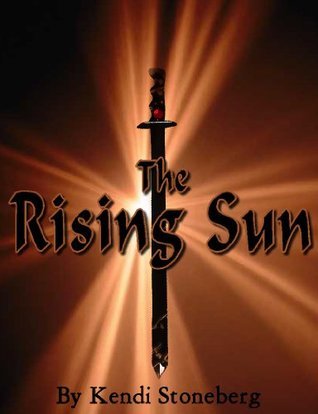 The Insubordination of Signs: Political Change, Cultural Transformation, and Poetics of the Crisis

Intelligence: The Eye, the Brain, and the Computer